Atlas Copco is consistently one of the top three performers worldwide in air compressor manufacturing, sales, and service. Atlas Copco Air Compressors offers such a deep and broad product line. 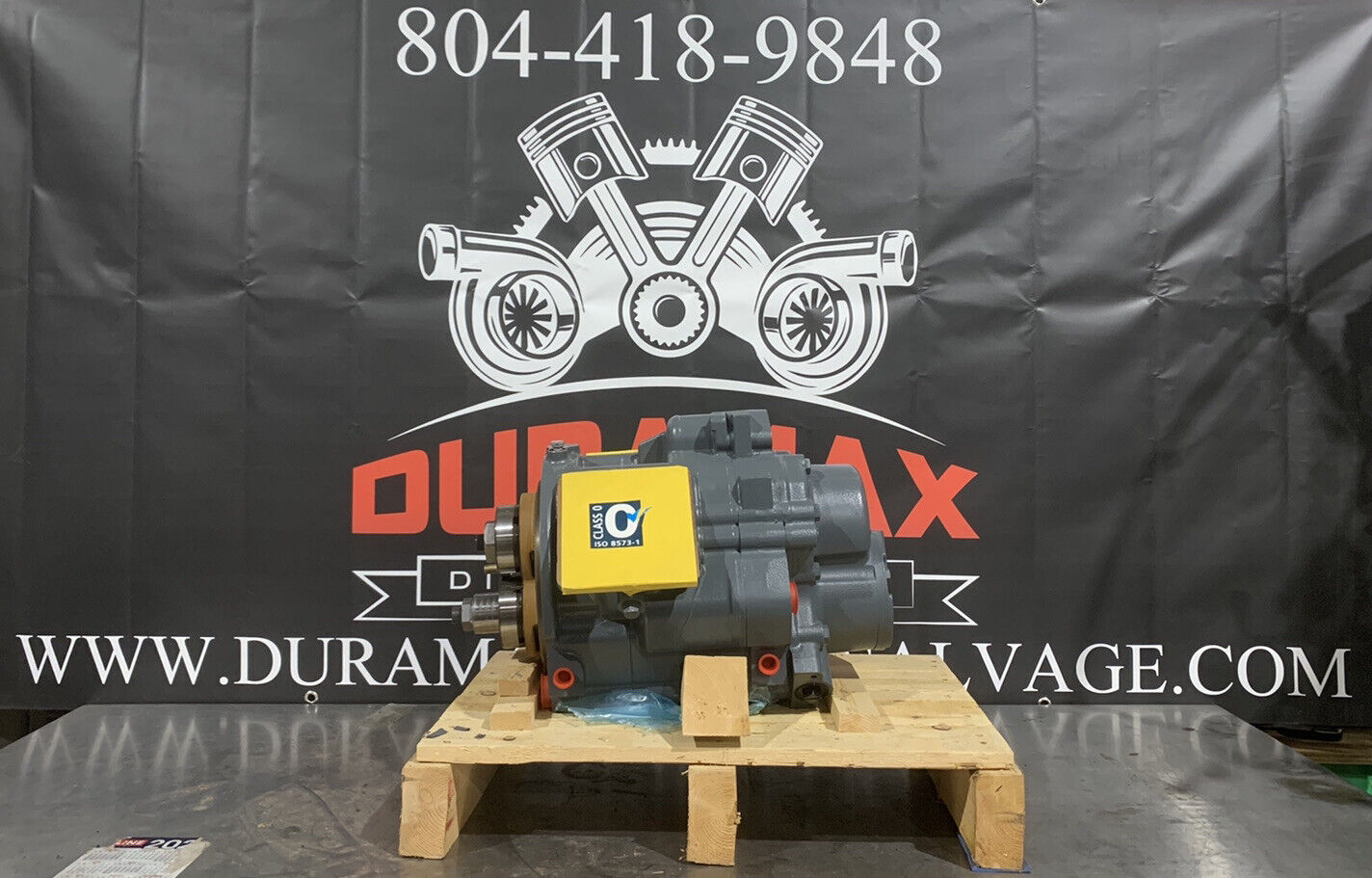 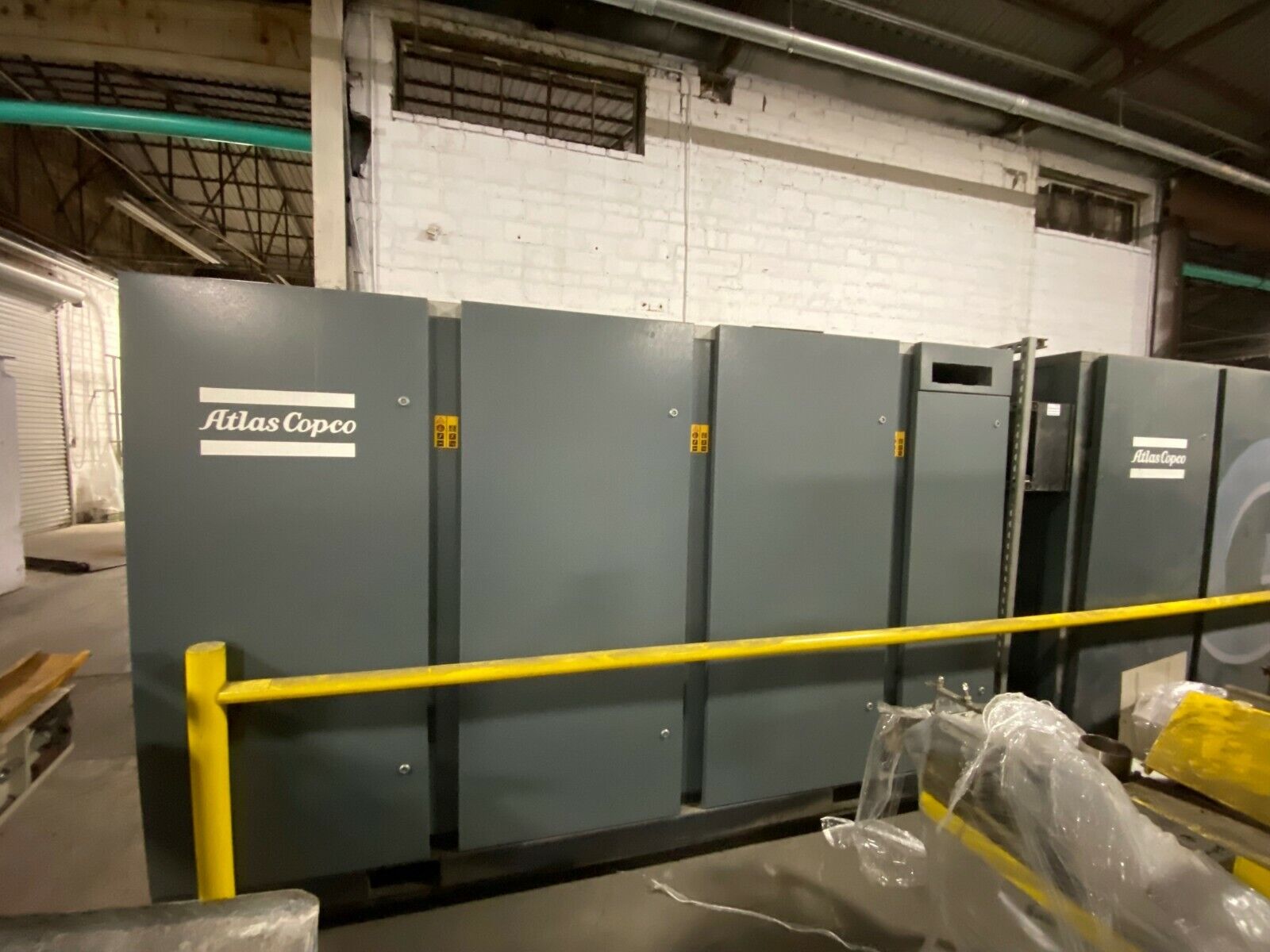 To better serve its customers,  Atlas Copco offers a complete line of products and services including:

Atlas Copco – Anywhere in the World

No matter where your job site, industrial installation, or manufacturing plant, Atlas Copco is ready and able to meet your needs for compressed air, tools, and support.

Atlas Copco has locations in more than 180 countries that can meet your expectations and needs.

If you need a complete package from design to after installation service and maintenance, Atlas Copco provides turn-key solutions for any size business or operation.

Atlas Copco consistently ranks in the top 5 manufacturers and suppliers of industrial air compressor equipment worldwide. The latest figures from Atlas Copco are indicative of their organizational strength.

Atlas Copco is a top seller around the world. Kaeser is not as well known as a brand but does have a following. A survey of compressor user’s comments about both compressors reveals the following.

Comparing Atlas Copco to Ingersoll-Rand is putting the two largest manufacturers of air compressor equipment head to head. Whether the situation is a large industrial plant or a small automobile repair shop, these two giants are always front runners in sales.

Users have lots of opinions and experience with these two brands.

Elgi is an emerging brand. Based in India, Elgi expresses its goal of challenging everyone, including Atlas Copco, within the next few years. Presently, the brand has little recognition outside of India.

Elgi’s marketing and branding plans have focused on building a reputation with users rather than recognition among possible customers.

There are very few comparisons available between Elgi compressors and Atlas Copco compressors.

Industry analysts predict that Elgi will become a dominant player in the industrial air compressor market over the next few years challenging Atlas Copco and the other major brands.

With the broader range of specifications and the wildly diverse uses for compressed air in industrial and manufacturing operations, you will need the advice of competent experts in the field.  Atlas Copco has years of experience and a host of top professionals to guide your decision from the first steps in deciding which air compressor fits your needs to the installation of the equipment in your facility.

Making the best decision is both a financial concern and an operational requirements.  You can be sure that an Atlas Copco air compressor can fulfill both requirements in the long run. As a worldwide industry leader, Atlas Copco has proven their expertise and their focus on customer satisfaction and quality equipment.